Cross-platform app development is a hot topic and has been for the last few years. It's not uncommon to hear that an app can be developed on one platform but deployed to another. Many developers are starting to take advantage of cross-platform technologies but don't want to get locked into any particular framework or technology.

In this article, we'll walk through some of the most popular ones and explore what makes them so strong as a tool for building modern applications and how you could use them in your projects today.

What Is a Cross-platform App Development Framework?

A cross-platform app development framework is a set of tools that enables you to develop apps for multiple platforms with ease. The framework provides a set of common programming interfaces (APIs) and software development kits (SDKs).

Cross-platform frameworks allow developers to write code once and run it on multiple devices and operating systems while ensuring it will be compatible with all the platforms they want to target.

With cross-platform app development, you can build an app for multiple platforms with a single codebase, and you don't have to start from scratch when creating new apps. Instead, you can reuse much of the same code and infrastructure used to build one type of app to create another type of application.

You'll save time and money by not having to hire additional developers or develop custom versions of your product for each platform. As a result, if there are any bugs or problems with functionality on one platform—for instance, if users find it challenging to use a particular feature—you won't have them appear again on all other platforms because they were fixed earlier when building the main version first.

The flexibility of cross-platform app development also means that you can easily update your app to match new features or changes in the underlying technology. This can be as simple as adding a new button or menu option, or it could be something more complex like changing the way data is stored on a server.

Cross-platform development can be slow, expensive, and difficult to maintain. You need to ensure that your app will work on all the platforms it supports. Cross-platform testing is also more complex because you have to test the app in Android Studio and Xcode, for example, which may take time and effort if you're not already familiar with these tools.

Finally, there's no easy way of localizing your app into other languages besides English (if this was not taken care of during development).

React Native is a JavaScript framework that allows developers to build native apps with React. Facebook, Instagram, and Skype also use it — so it's got quite a following!

React Native is more than just a wrapper around your React code; it's an entire platform for building mobile apps. This means that once you've built your app using React Native, you can use it on both iOS and Android devices at the same time.

Unlike some other frameworks, which require lots of manual work when upgrading to newer versions, updates in React Native are usually seamless — though they need some setup beforehand.

What does React Native have to offer? - It's fast. This is because it uses the same code for both Android and iOS. No more rebuilding your app from scratch just because you want to release an update! - It's easy to learn. As mentioned above, React Native is based on React — which means that if you know how to build apps using React, then learning how to do so with React Native will be a breeze! You'll also be able to reuse all of your existing skills as well as any third-party libraries.

You can learn the basics of React Native here.

Flutter is a mobile app SDK for building high-quality native apps on iOS and Android in record time.

Flutter's type-safe, reactive framework allows you to write code that is simple and easy to understand. Flutter works with existing code, so there's no need to rewrite your app if it already uses Java or Kotlin.

Flutter provides a new way to develop truly native UI experiences that run blazingly fast, with better layout support, smoother animations, and an all-new toolchain designed to deliver the fastest possible development cycle. With Flutter, you can create beautiful user interfaces in record time without worrying about complex build systems or installing multiple software packages. Flutter's type-safe, reactive framework allows you to write code that is simple and easy to understand. Flutter works with existing code, so there's no need to rewrite your app if it already uses Java or Kotlin.

You can learn more about Flutter and how it competes with React Native here.

Ionic is a hybrid mobile app development framework. It's based on web technologies like HTML, CSS, and JavaScript and uses Cordova to render the UI. The result is that you can build apps for multiple platforms without writing any native code!

The main advantage of this approach is that it's fast—you don't have to wait for your app to load on every platform. You simply write your templates in HTML or AngularJS and then compile them into native plugins through Cordova. If a user wants to access your website from their phone, all they need is an internet connection; there are no additional downloads required for those who wish to access from other devices as well, although sometimes these do come with some extra features.

The main disadvantage of this approach is that it requires you to learn new technologies. The learning curve isn't very steep, but it does make things a bit more complicated at first.

Another disadvantage is that you'll need to pay for both iOS and Android apps separately. If your app is popular and generates much revenue, then this may not be an issue—but if it's not profitable yet, it could be a huge surprise.

Before choosing the right cross-platform app development framework for your project, it's important to consider the following factors:

Cross-platform app development frameworks can help you develop cross-platform apps. These frameworks allow developers to create an application that can be used on any platform, such as iOS and Android. The framework makes it easy for you to focus on the user interface rather than worrying about the underlying code.

They have advantages and disadvantages, but choosing the right one is important. For example, React Native has more features than other frameworks and is easier to use than other frameworks. However, it doesn't have as many native features as Flutter or Ionic. If you're looking for something that works well with JavaScript and is easy to learn, React Native might be right for you!

At Solwey, we understand technology and can leverage the most suitable tools to help your business grow. Reach out if you have any questions about cross-platform development frameworks and find out how Solwey and our custom-tailored software solutions can cover your needs. 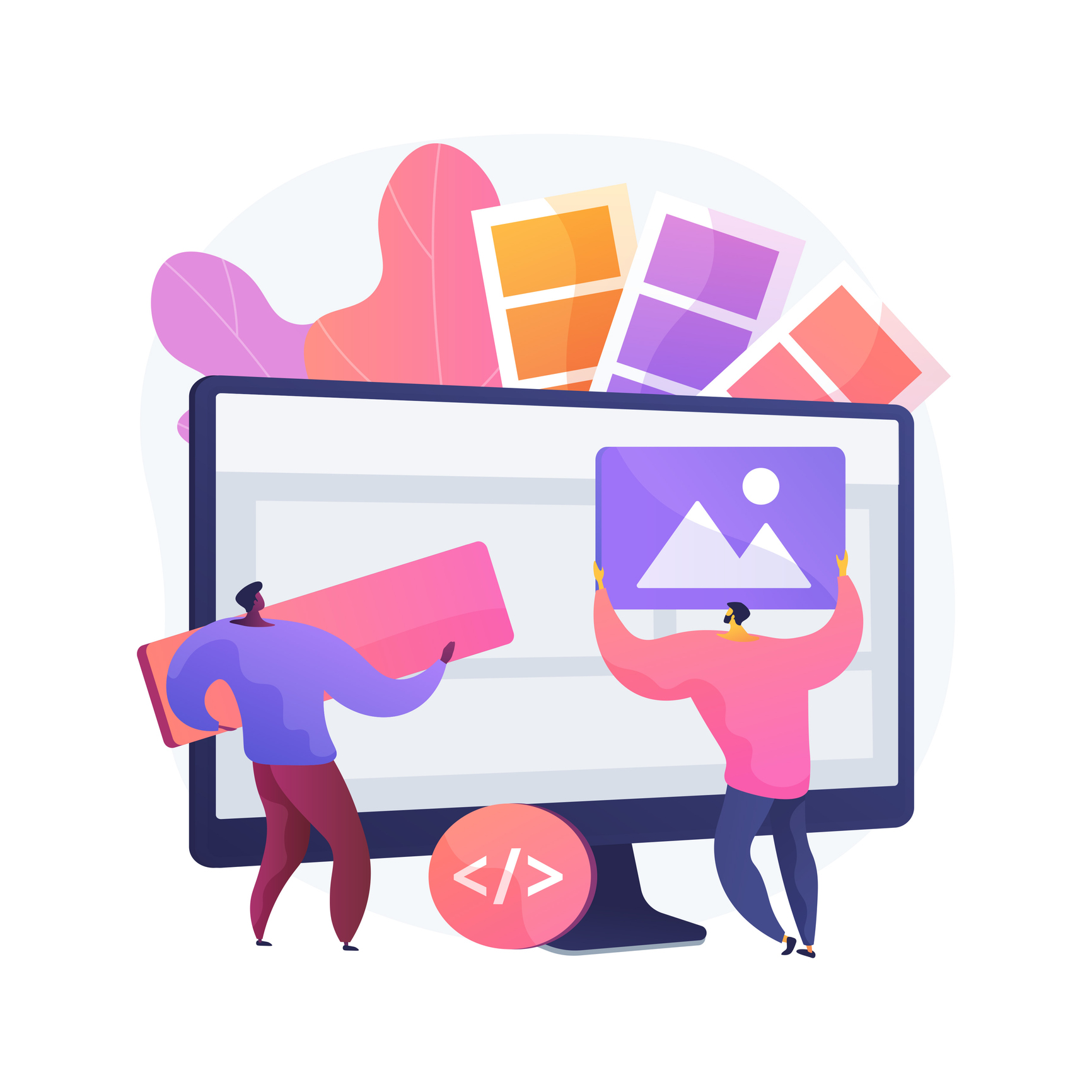 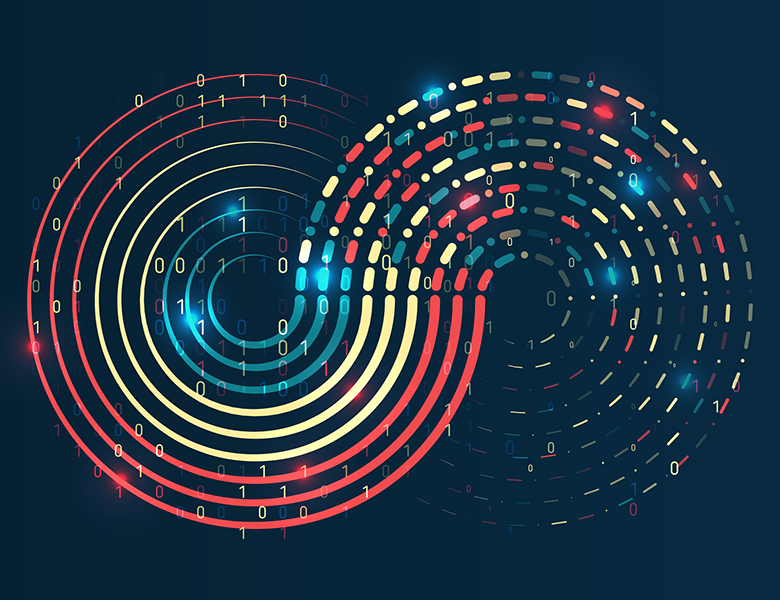 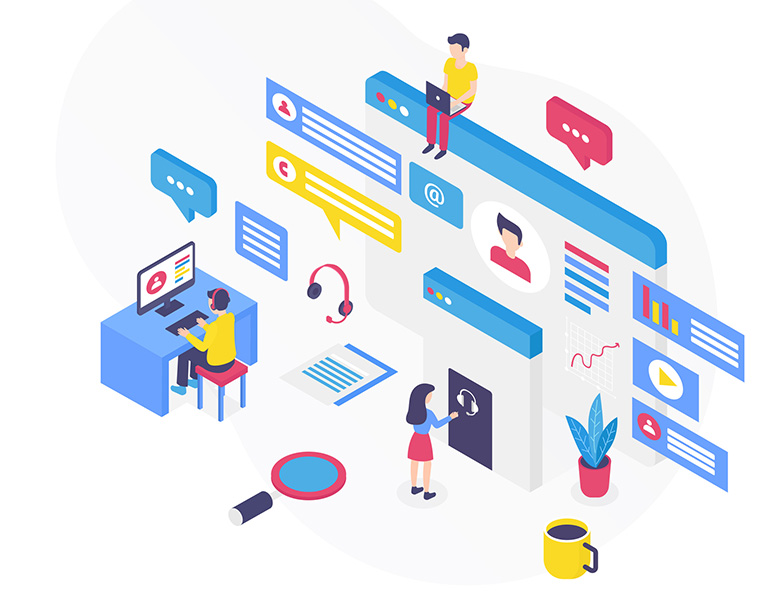