A Simple Guide To Blockchain

During the first two decades of the 21st century, major technological revolutions took place that fundamentally changed people's lives around the world. Many of the things we do today in our private lives, in public, and at work could not be possible without them.

In this article, you'll learn about Blockchain and how it is expected to change much of what we know so far.

Blockchain is a revolutionary technology that has emerged in recent years, especially in areas requiring a high level of security.

In a nutshell, Blockchain refers to files linked together using encryption mechanisms.

Each block of this digital chain is inextricably linked to the previous and the next one by cryptography. Essentially, its job is to distribute secure transactions to a community of nodes and use cryptographic techniques to ensure the integrity of those transactions.

A general description of Blockchain technology would define it as a sequence of blocks that forms a list of ledger entities. The recording of the entities in the blocks and the placement of the blocks in the chain is done so that any change in a single characteristic of the registered entities is completely detectable. Additionally, each block was created using complex algorithms that are impossible to analyze.

Blockchain technology is complex and powerful enough to withstand any digital threat, making it ideal for addressing cybersecurity risks.

Blockchain technology is based on Distributed Ledger Technology (DLT), which essentially stores a database on a computer network rather than in a central location.

Depending on their authorization, the users of this network can access transactions and information while at the same time adding data. Complex mathematical algorithms protect the sequence and ensure data integrity and maximum security.

The characteristics of DLT-based technologies are:

In Blockchain, transactions are registered and validated by a set of nodes and then recorded in a block. The Blockchain system essentially contains a database and software that adds new records, which are validated, complied with, and reproduced on the system-network computers, ensuring that all users have the same data in their databases.

There are three different types of Blockchain classified by:

Therefore, Blockchain technology is divided into public blockchains, private blockchains, and consortiums, based on who has access to, verifies, and validates the transactions.

Accessible and verifiable from all nodes in the network. In particular, miners can carry out their movement as they wish, without the need for the permission of a central authority. They can verify transactions, maintain a local copy of Blockchain, and post a new block on Blockchain.

Blockchains of this type are used for anonymous transactions. The main disadvantage is the low execution speeds of the transactions since their validation requires highly complex processes to ensure the reliability of the block created and placed in the chain. In addition, since it is public, anyone can see all the network transactions, while on their own initiative, they can proceed to the block version!

Free access also entails the risks of interfering with transactions that have already taken place to benefit specific users. Of course, the appropriate consent protocols have been created to prevent such incidents, which develop rules for the operation of the network between the users. An important example of a public Blockchain application is the Bitcoin cryptocurrency.

These are networks that are licensed by a central authority so that users can participate and are usually maintained by an organization.

In this "closed" network, the access rights and the verification of the transactions are granted through a central controller. Only authorized miners can access the Blockchain transactions and participate in the work to publish new blocks.

Of course, consent protocols are applied, but they require much less computing power to execute them. A typical example of this type of Blockchain is the management of sensitive data by companies and organizations, which must be secured so that it is not available to third parties.

Here, too, the malware risks are real, but there is a relative trust between users since it is a network with all users registered, so locating and revoking permissions is an easy and fast process.

It is similar to private Blockchains, as both support licensed node networks. The difference is that many organizations share the right to access and validate transactions in the Blockchain consortium.

A larger Blockchain generally means more valid transactions. When creating and integrating a new block into the chain, it is possible to create another block in parallel. This is because multiple miners operate simultaneously.

Therefore, if a delay occurs in placing a new block, another block can be created. In such a case, you would have two chains in the network simultaneously, which is destructive for Blockchain technology and its reliability because what would be the valid chain to continue growing as nodes continue to add new blocks? Smaller chains will be discarded in favor of the larger chain. In fact, a large chain shows that more miners trust it, so it is automatically more reliable.

Blockchain is one of the hottest trends in technology today. One of its biggest strengths is that it can provide solutions to problems related to trust and security. Though most people are familiar with it as the technology on which Bitcoin and cryptocurrencies, in general, are based, its uses are much broader. This includes digital smart contracts, NFTs, and the supply chain.

Blockchain can improve the security and integrity of any system that includes many different parts that share access to a common database. Companies now use Blockchain technology to exclude intermediaries and create a secure, decentralized way for service providers to reach out to their clients directly and trade securely and quickly. A typical example is the large travel company TUI Group, which used a private Blockchain for its contracts to replace travel agents. At the same time, the company wants to create in the future a public Blockchain where travel agents and customers will be able to communicate directly with the hotels.

Information on the origin and course of each product in the supply chain is becoming an increasingly important issue in order to have transparency in ensuring high-quality products. The supply chain can use Blockchain technology to locate products and their entire route from production to customer. For example, Walmart uses blockchain technology to monitor the safety of agricultural products so that it can detect any dangerous batches much more easily and withdraw them.

Additionally, Blockchain technology can significantly contribute to the monitoring and distribution of vaccines. Blockchain can ensure the authenticity of vaccine shipments and their distribution in general. In addition, it can ensure the integrity of every part of the supply chain, such as how to store it consistently, under certain conditions, and at specific temperatures. IBM has created a system that allows the coordination of many different health authorities involved in vaccine distribution. This system uses Blockchain to integrate the recording of vaccination rates and efficiencies across the various tools and platforms used.

In general, applications of Blockchain technology extend far beyond cryptocurrencies, and its technology is likely to affect more and more industries over time.

There is a lot of buzz around the Blockchain. Every day this new technology finds new uses in the real world, and it is becoming increasingly difficult for an industry to overlook the benefits it brings to the table. While there are still many barriers to its adoption by the general public, it is very likely to be used for a range of services and applications designed to facilitate people's daily lives. A technology "invisible" but extremely useful. Of course, whether it will have a significant impact on our lives is impossible to predict yet. 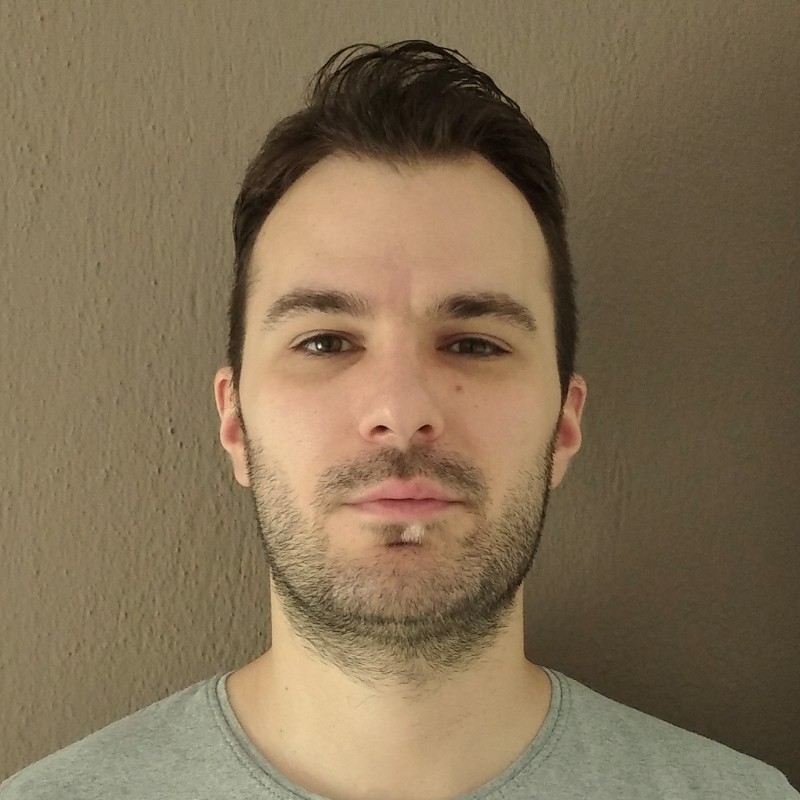 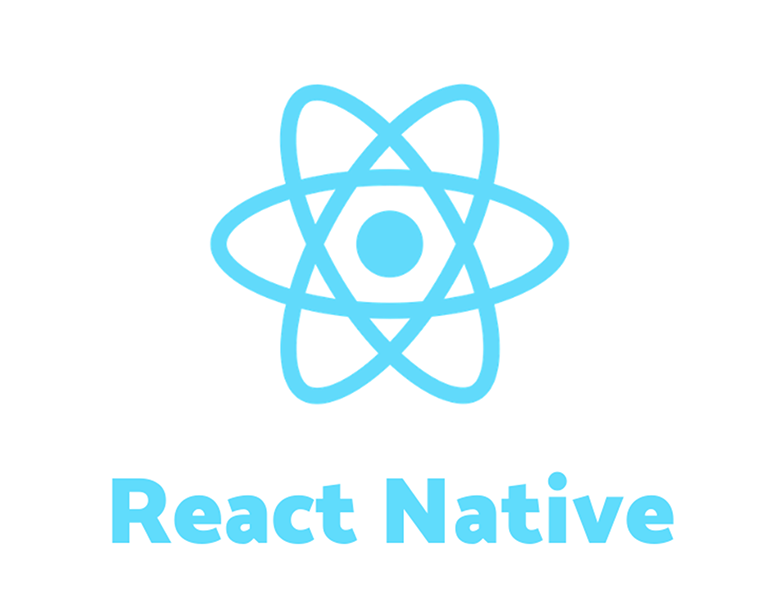